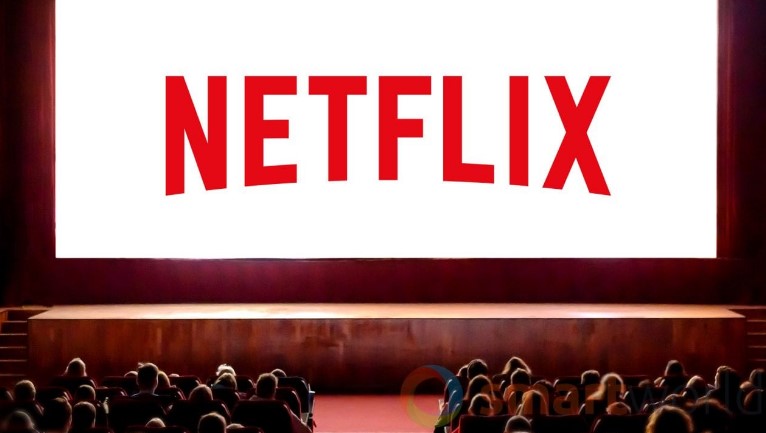 Netflix could form a partnership with Google. The target? Bring advertising to the on-demand streaming service, so as to lower prices.

The leaders of Netflix would have met with some representatives of Google, in view of a possible partnership between the two technological giants. Google could help Netflix introduce advertising on its platform.

We’ve been talking about it for several months now: Netflix wants to launch a new low-cost subscription , supported by commercial breaks . By lowering costs, Netflix hopes to return to growing the number of subscribers to the service. For the first time in ten years, Netflix closed the last quarter with a drop of around 200,000 subscribers. The company has specified that it expects a further drop in enrollments during the current semester.

Netflix intends to keep every option on the table. The company executives would also meet with some executives from Comcast / NBCUniversal and Roku . “The project is still in an embryonic phase, we still have to decide how to present the new economic offer and introduce advertising breaks,” reiterated a spokesperson for Netflix. “We haven’t made a final decision yet.”

According to a CNBC source, Netflix hopes to find a partner to entrust advertising revenue to within the next two to three months. Google presents itself as the ideal candidate: it is the leader in the online advertising sector and on YouTube it already uses an ad interruption system compatible with the Netflix model.

As has emerged in the past, even Roku would have all it takes to help Netflix with its ad-supported subscription. According to an indiscretion that emerged a few weeks ago, Netflix would have even considered to completely acquire the company in question – moreover, the current CEO of Roku, Anthony Wood, has a past in Netflix. 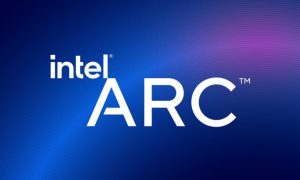 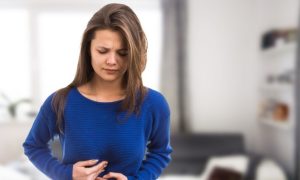 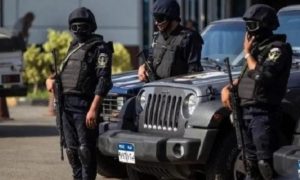 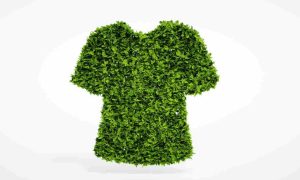 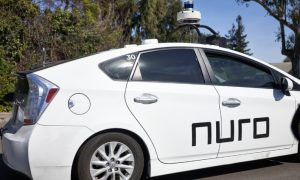 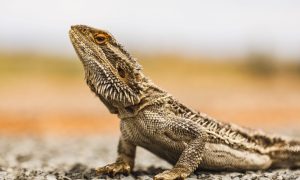 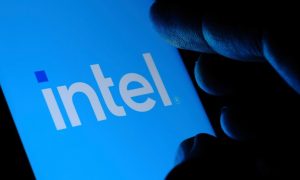 Electric cars, Germany and the Netherlands alone have 50% of the charging stations in the whole of Europe
WatchTube allows you to watch YouTube videos on Apple Watch
To Top