In Sao Paulo, Brazil, thousands of people took to the streets to call for democracy against President Jair Bolsonaro, who criticizes the country’s electoral system and is worried that he will not accept the results of the October election.

While support for former President Lula da Silva increased before the elections to be held in Brazil In October, Opponents Of The Current President Jair Bolsonaro took to the streets. Concerned that Bolsonaro, who criticizes the country’s electoral system, will not accept the results of the October election, thousands of unions, student groups, academics and others called for “democracy” in their protest in Sao Paulo. 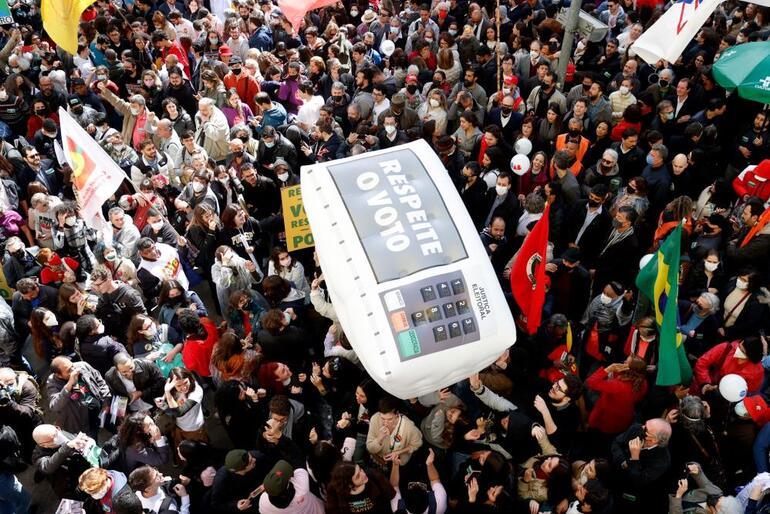 The group gathered at the Faculty of Law at the University of Sao Paulo and read a statement defending the country’s electoral system, stating that the country’s democracy is under threat. A representative electronic voting machine located next to the main entrance of the faculty building featured the slogan “Respect the votes”. Former Justice Minister Jose Carlos Dias said: “We are at risk of a coup, so civil society must stand up and fight against it to ensure democracy.” One of the protesters, 43-year-old Silveira, said: “We are here because doing nothing is riskier. Bolsonaro made a big anti-democratic proposal before the election and the military seems to be on his side. We want to show them that we are the majority and that our pursuit of democracy will win.” 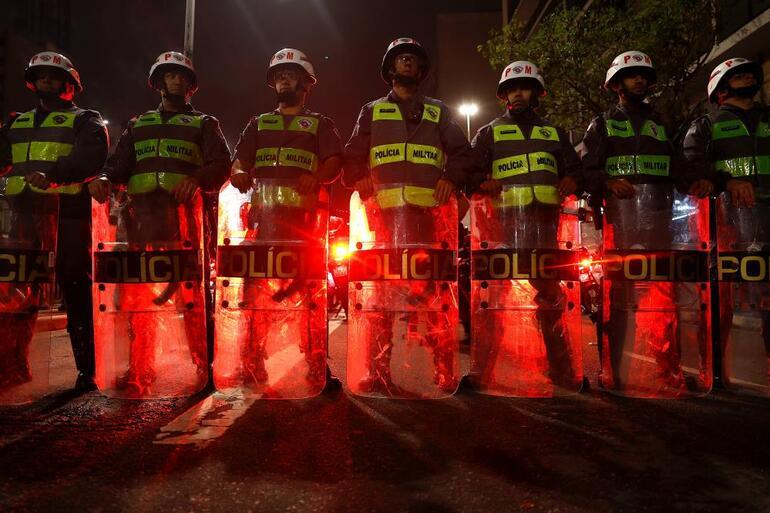 WHAT DID BOLSONARO SAY?

President Bolsonaro, who lagged behind Lula da Silva in the polls, criticized the electronic voting system and the Supreme Court members overseeing the elections. Bolsonaro, who stated that the military should be included in election control and was worried that he would lay the groundwork for rejecting the election results, claimed that some senior officials were working against him.

9,800 hectares burned in Hawaii
He had just received it a month ago… The £20 million yacht burned to death while everyone was watching!
To Top
Skip to toolbar