Pubg Mobile has just announced new details about its collaboration with Lionel Messi.

The Pubg Mobile Global Chicken Cup has just made its debut in the hugely popular mobile battle royale and has brought with it a lot of new features. To celebrate the world of football and the partnership with Messi , the Pubg team has just launched a makeover of multiple maps, themed gameplay, different in-game activities, cosmetics and more. A number of new features were revealed in the Pubg Mobile Global Chicken Cup preview, including more details about Pubg Mobile’s upcoming partnership with champion Lionel Messi .

To kick off these new updates, Erangel will see a number of changes as part of the Pubg Mobile version 2.3 update and Global Chicken Cup . To celebrate the sports season, a new football theme park will be added to the game with football pitches to explore and themed activities to complete. The update will also add a number of new items, such as themed sneakers. Players will also be able to participate in football-themed social events and earn a variety of rewards. Plus you can earn supplies by scoring goals with soccer balls. 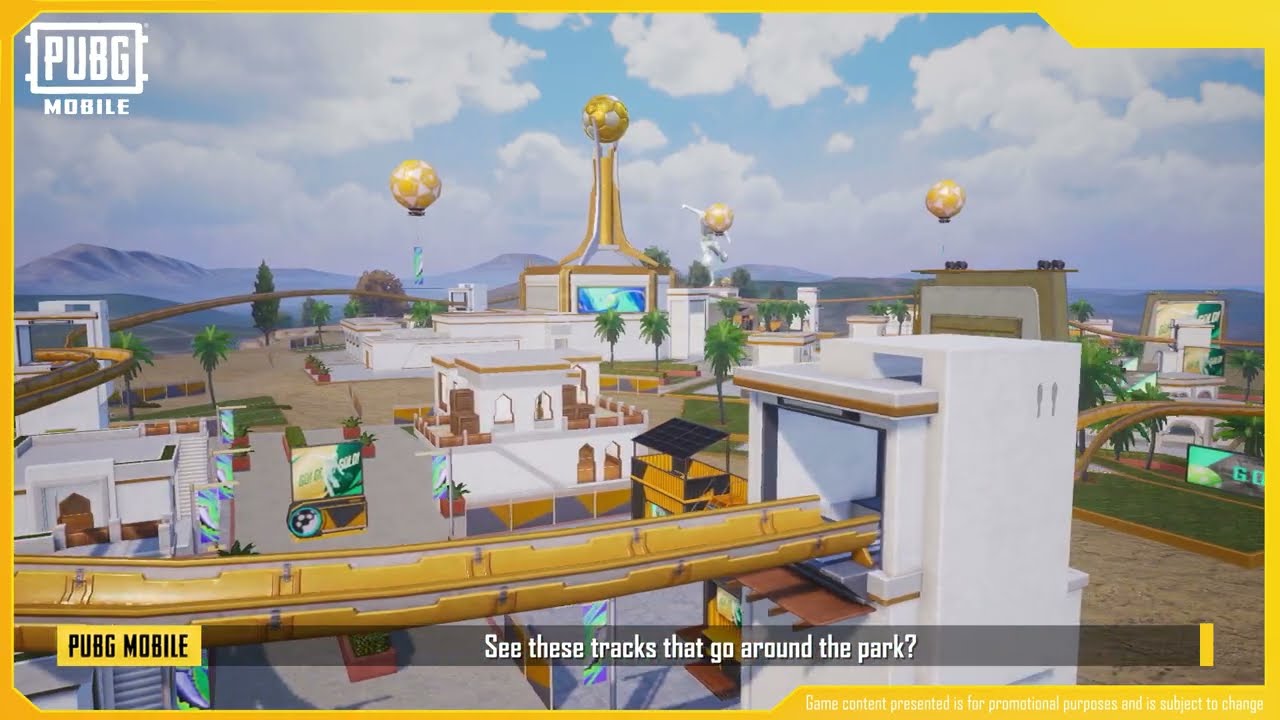 The event will also expand on one of Pubg Mobile’s most epic collaborations to date, with sports icon Lionel Messi captaining Pubg Mobile’s Global Chicken Cup. To celebrate Messi’s incredible career, there will be many activities in different maps and game modes, all dedicated to the very famous player.

In addition to the football-themed content, Erangel, Aftermath and Livik will undergo significant changes with this update. Aftermath will undergo a complete overhaul, with updates to the map, armor, weapons, energy system and more, as well as new game mechanics designed to renew and make every match more challenging. Players will also enjoy the changes and optimizations made to other maps, such as adding more weather effects to Livik.

In God of War Ragnarok there is a special mission in tribute to a dead developer
PUBG Mobile: World Cup has 3 million prize pools
To Top