The most memorable frames from the opening ceremony of the FIFA 2022 World Cup, which started yesterday in Qatar, were the dialogue between the famous US player Morgan Freeman and Ghanim Al Muftah from Qatar, and this pose they gave at the end. So who is the young Qatari Ghanim Al Muftah accompanying Freeman on stage?

The opening ceremony of the FIFA 2022 World Cup in Qatar was marked by the speeches of Freeman and Al Muftah.

Al Muftah responded with a verse from the Qur’an, saying: “We have dispersed you into the world as nations and tribes so that you can learn from each other’s differences and find the beauty in differences”.

The duo gave the message that “with tolerance and respect” people can live together. 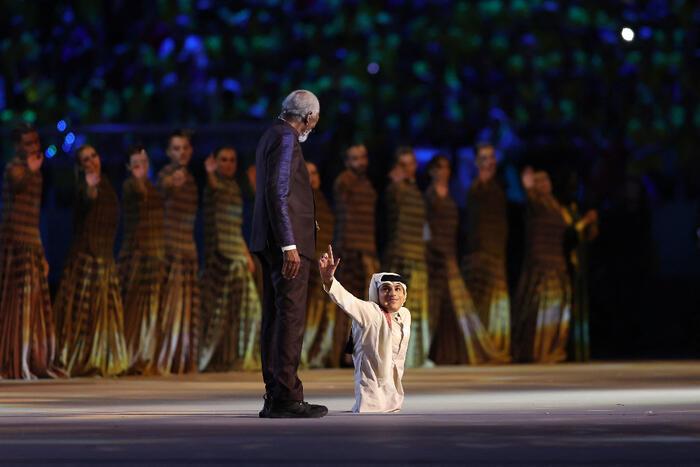 WHO IS THE YOUNG GHANIM AL MUFTAH FROM QATAR, ACCOMPANYING FREEMAN?

Ghanim Al Muftah is one of FIFA’s 2022 World Cup ambassadors. He was born in Qatar and is 20 years old.

He has a congenital and rare disorder at the lower end of his spine, in the coccyx, so he has no lower back. His disease is called Caudal Regression Syndrome.

This physical anomaly has no effect on brain development.

People with this disease are not expected to have a very long life expectancy due to the complications it may cause.

But Ghanim lives a life that proves otherwise. He has to undergo routine operations every year, and these operations take place in hospitals in Europe.

He studies politics at Loughborough University in England. On the website, which was opened with the sentence “Nothing is impossible”, it says that he wants to become a diplomat in the future. 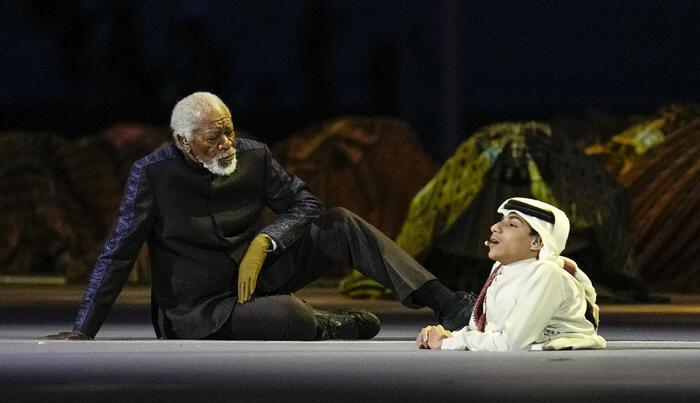 Although he caught the attention of the world with his performance at the opening of the World Cup, Ghanim is actually an icon that has inspired youth, especially in the Gulf region, for years.

He has awards and “goodwill ambassadors” from many different institutions.

Ghanim says that when he first started school, it was difficult because his classmates made fun of him.

Ghanim overcame this, thanks to her mother’s encouragement to talk to her classmates and tell them about her situation, and not content with that, she began working to raise awareness of the larger audiences. 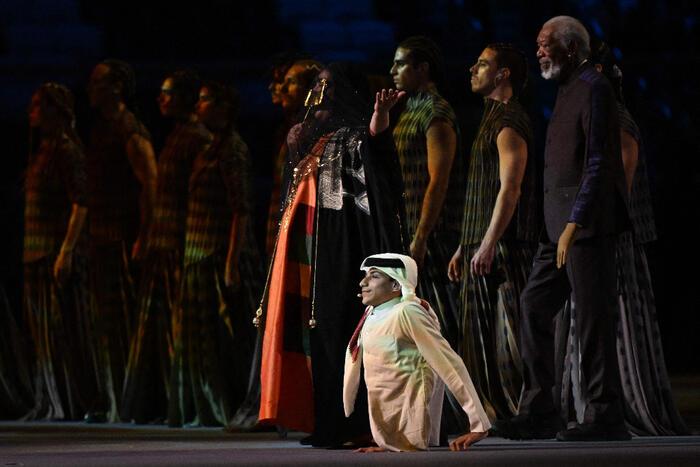 Social media also helps him in this effort. Ghanim has 3.4 million followers on Instagram.

With her posts, Ghanim says she wants to show that a life with a disability can also be “worth living and fulfilling” and to inspire other people.

Ghanim is also one of the youngest entrepreneurs in Qatar. She has an ice cream brand where her mother makes ice cream with her “secret recipe”.

PUBG: Child playing games for 6 hours in India dies of heart attack
More than 1 billion people are at risk of hearing loss
To Top