China, the starting point of the coronavirus epidemic, does not give up on strict measures even when the epidemic is about to be forgotten all over the world. While the ‘0 cases’ policy implemented in the country created controversy, this time the emergence of a ‘newly defined’ virus made everyone panic once again…

Doctors have once again sounded the alarm bell over a brand new virus that has infected dozens of people in China .

‘ Langya ‘ henipavirus (or LayV) has been detected in 35 people in Henan and Shandong provinces in the east of the country .

Experts believe the virus was transmitted from animals, including shrews. 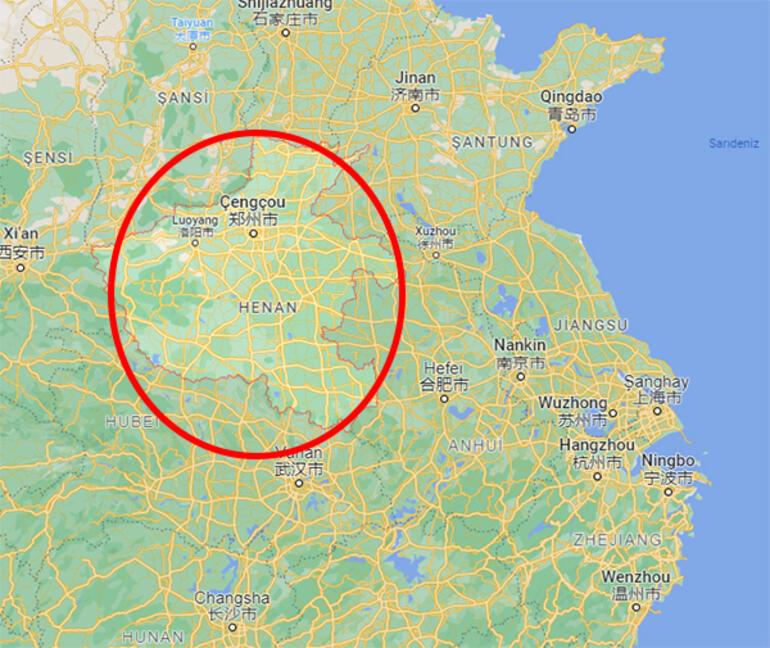 The region where the virus was seen in China

Shrews are small rodent mammals in the same family as moles and hedgehogs.

A most recently published study revealed that the virus was first detected in humans in 2019, with the most recent cases being this year.

Chinese experts investigating the virus believe human cases are ‘occasional’. They are still trying to figure out if it can spread from person to person.

Researchers led by the Beijing Institute of Microbiology and Epidemiology have published their findings on the virus, also known as LayV, in a study in the New England Journal of Medicine.

Chinese doctors detected the first case in Shandong before January 2019, and a cluster of 14 cases was found in Henan and Shandong the following year.

None of the new cases found in China resulted in death. In most mild cases, patients experience flu-like symptoms. 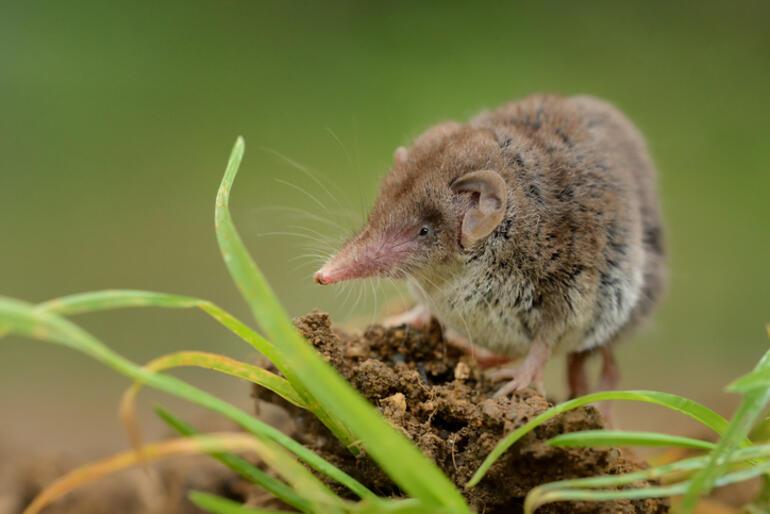 A ‘spiky’ mouse-type rodent believed to spread the virus

However, everything is not that simple…

Langya belongs to a family of viruses known to kill 75 percent of severe cases.

No Langya infections were found in the first year of the pandemic in January-July 2020, and researchers paused work on this virus to prevent the spread of Covid.

Researchers tracked symptoms in patients to see how badly people were affected by the virus.

The most common symptom suffered by Langya patients was fever, and everyone infected had a fever.

About 35 percent experienced liver problems, while 8 percent saw a decline in kidney function. 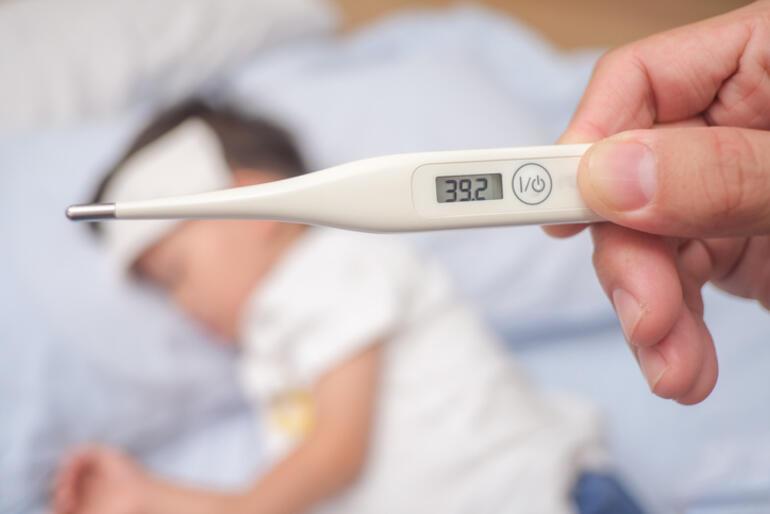 The most common symptom is high fever.

Experts also monitored the virus in animal populations to see if the virus was spread by domestic and wild animals, or if human-to-human transmission was the culprit.

Chinese researchers found the virus in 71 of the 262 shrews (a small mole-like mammal) investigated in two provinces of China where the outbreak began.

The virus was detected in dogs (5 percent) and goats (2 percent), as well as shrews.

The article said: ‘There was no history of close contact or shared exposure among patients, suggesting that infection in the human population may have been rare and/or incidental (sporadic).

“However, our sample size was too small for LayV to determine human-to-human transmission.” says the experts. 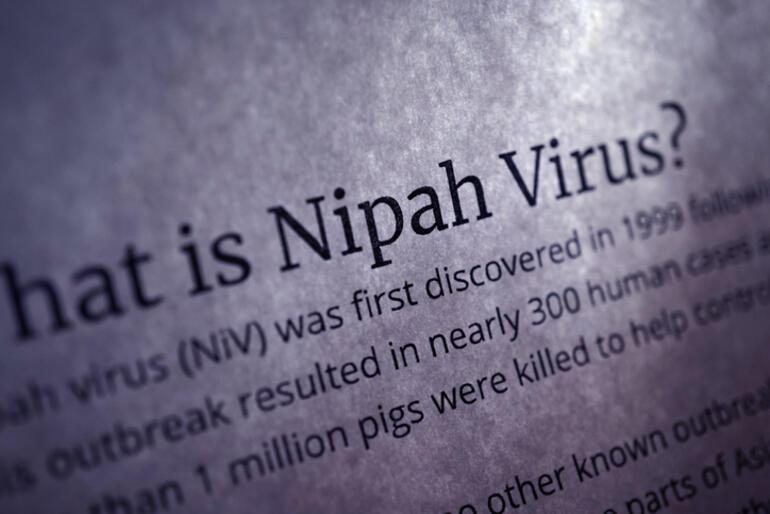 FROM THE SAME FAMILY AS NIPAH

Langya is hepinavirus, which is in the same family as Nipah virus, a deadly pathogen commonly found in bats.

Like Covid, Nipah can spread through respiratory droplets. However, it is much more deadly, killing three-quarters of them when it creates a severe picture in the people it infects.

Nipah has been listed by the World Health Organization (WHO) as one of the viruses most likely to cause the next pandemic.

WHO: NIPAH CAN CAUSE THE NEXT PANDEMIC

Nipah virus, also called brain swelling virus, was first discovered in 1999 in Malaysia and Singapore, where 300 cases resulted in 100 deaths.

There is currently no approved Nipah vaccine for humans. But at least eight vaccines are currently being tested on animals, including those made by Oxford University.