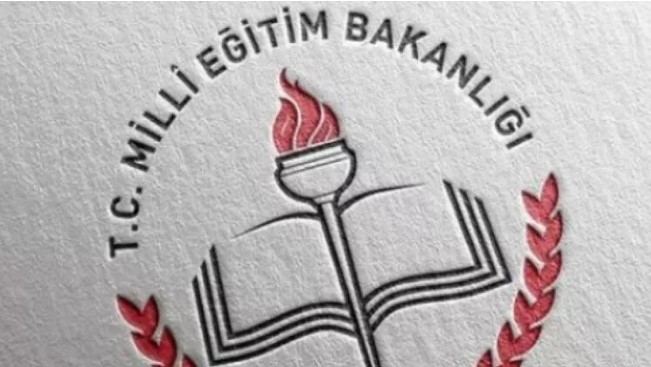 The Ministry of National Education published a video describing the steps taken in education for 1 year. In the video, all the details, from the 20th National Education Council to the summer schools implemented for the first time, from 10 thousand schools that were brought to basic education, to free auxiliary resources, were shared.

The Ministry Of National Education’s social media account included a video describing the steps taken by the ministry during a year in education, with the words “We added new ones to the historical achievements of the last 20 years, under the leadership of President Recep Tayyip Erdoğan.”

In the video, it was stated that face-to-face education was continued after a year and a half, the 20th National Education Council was held after 7 years, and the 6th Meeting of the Turkic Council was realized. In the video, which includes the information that an interactive whiteboard was installed in the classrooms, it was shared that the Environment Friendly 1000 Schools Project and the preschool education campaign were started. The video also included the steps taken during the year under the headings of summer schools, foreign language and mathematics mobilization, and village life centers, which were implemented for the first time with the participation of 1 million students.

In the video, where the information that improvements were made to 3 thousand new kindergartens and 7 thousand primary schools in basic education under the title of 10 thousand schools, the number of 20 million books in libraries increased to 75 million, which the Minister of National Education Mahmut Özer used in his speech at a meeting with the principle “There will be no school without a library”. statements were included. 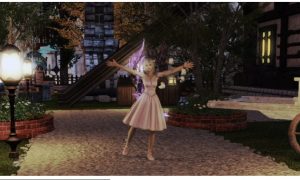 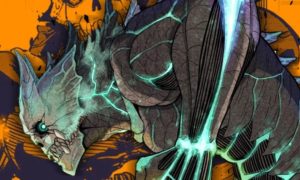 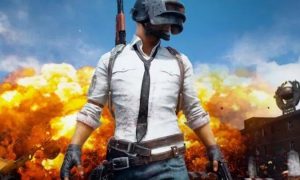 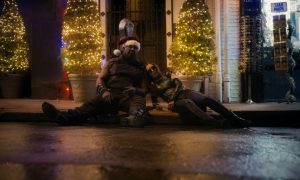 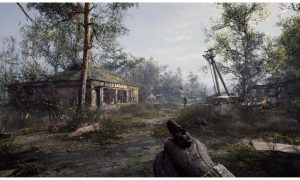 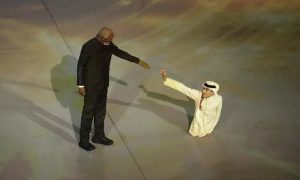 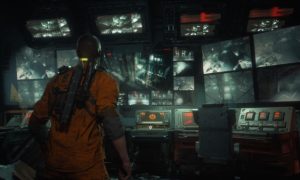 226 Afghan immigrants were sent to their countries
Ekrem İmamoğlu: I will be the hardest working soldier of the six table
To Top
Skip to toolbar